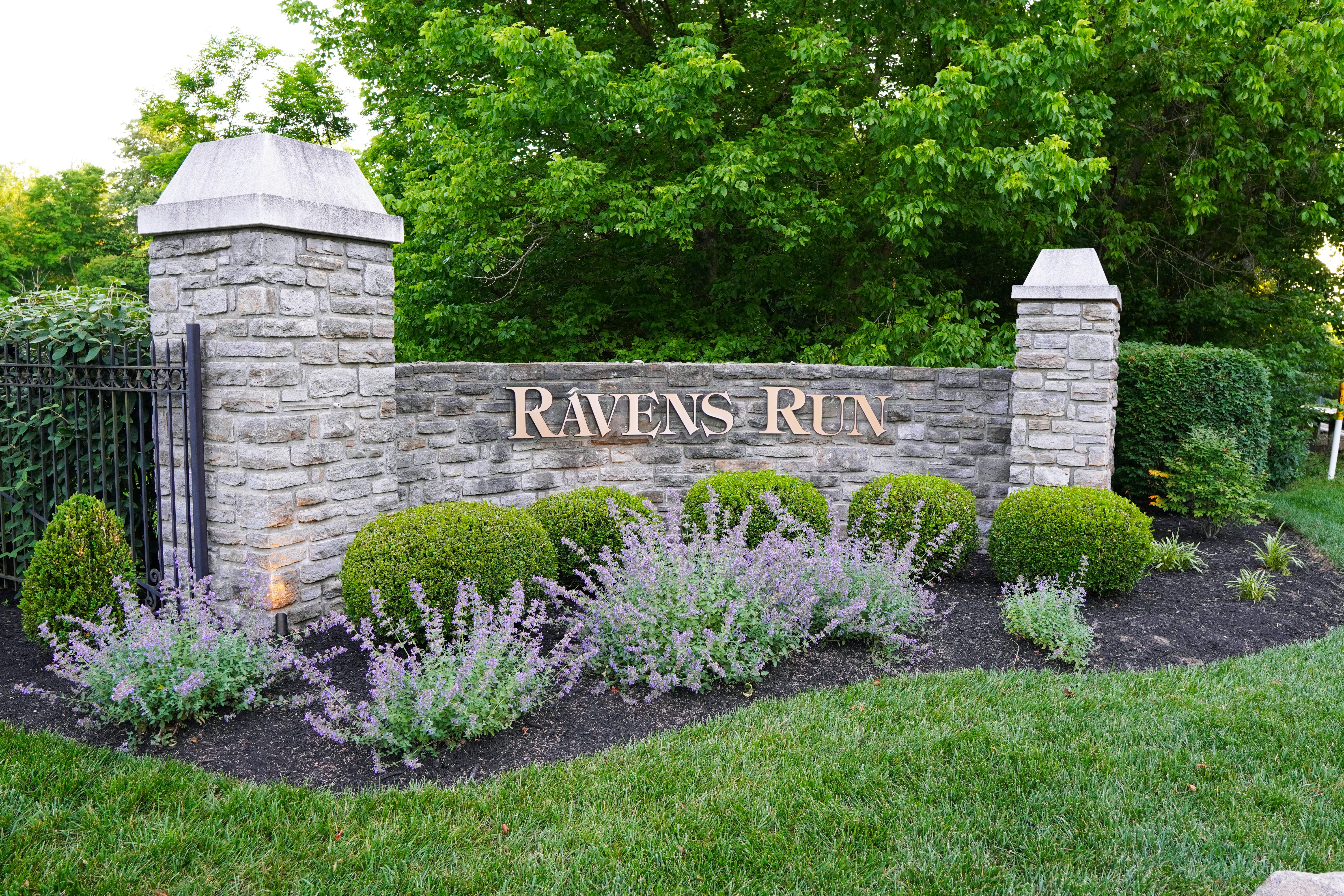 The following information about the Raven's Run neighborhood of homes in Anderson Township, Ohio area and real estate market is presented by Realtor Paul Sian of United Real Estate Home Connections. If you have any questions about the Riverview Estate real estate please get in touch with me. As a long time Anderson Township resident and Realtor I have the expertise you need. Read more about Raven's Run below.

Listed below are homes for sale in Ravens Run in Anderson Township, OH, a township located in Hamilton County. These Anderson Township real estate listings are updated multiple time a day from the MLS and include large photos, maps, local school info and more.

If you're interested in any of these Ravens Run homes, you can request more info and schedule a showing from the detail page of each of these Riverview Estate listings. We have access to the past sales history and disclosure of each property, and the local knowledge to help you interpret them. We can also provide you with the dates and prices of properties that have recently sold nearby in Anderson Township.

And for your convenience, register for a free account to automatically receive email notifications when new listings come on the Anderson Township market that match your search criteria and save your favorites for quick access.

The Ravens Run community starting construction in the early 1990s.  Homes here feature four or more bedrooms with prices starting in the $500,000.00 range and going up.  Minutes away from downtown  You can read more about the community of Anderson Township﻿ where Ravens Run is located.

Anderson Township originally settled in 1788 was later organized into an official township in 1793. Named one of Greater Cincinnati’s most livable neighborhood, Anderson Township is located in Hamilton County, Ohio just east of Cincinnati and west of Clermont County.

Being named one of Greater Cincinnati most livable neighborhood means Anderson has plenty to offer for everyone. From a variety of dining options to many parks and recreational facilities ensure a vibrant community for all to enjoy. Being only minutes from Downtown Cincinnati results in an easy morning and evening commute. The proximity also helps Anderson residents visit all that Cincinnati has to offer from Cincinnati Reds baseball, Cincinnati Bengals football to live music concerts in US Bank Arena or at the Aronoff Center.

The Township Government is actively managed by three elected trustees. In addition the Township employs full time staff to manage the day to day activities and also relies on citizen volunteer boards to assist with governance. Anderson Township maintains its own fire department and contracts with the Hamilton County Sheriff for police services.

Anderson Township has a large selection of single family homes to choose from considering it is spread out over 30.3 square miles. Prices start around the $70,000 range and can exceed $1,000,000.00 in some areas like Riverview Estates. While that may seem like a large range the average selling price for Anderson homes in 2014 was approximately $248,000.00. As a result there are a lot of options for potential home buyers seeking to move into Anderson Township.

Anderson Township is served by the Forest Hills School District (FHSD). The FHSD serves nearly 7,600 students living in Anderson Township and the Village of Newtown. The student teacher ratio for FHSD is 19:1 and spends $8,895.00 per student.

Anderson Township parks are run by the Park District. Major parks and facilities include:

Additional information on all the parks and recreation facilites can be found at the Anderson Township Park District website.

The main shopping area for Anderson Township lies along Beechmont Avenue. Home to many small shops, restaurants, and retail outlets Beechmont Avenue is the heart of Anderson Township. Large retail stores such as home items, apparel, clothing store Macy’s and grocery store Kroger’s are found right at the corner of Beechmont Avenue and 5 Mile road as anchor tenants. Many smaller stores, offices and food establishments are located by close by to Macy’s and Krogers. Further down Beechmont east of 5 Mile you will find bakeries, donut shops, fast food, car service shops and more.

When open for the season starting in April the Anderson Farmer’s Market features locally made handcrafted soaps, fresh meat, fresh produce and more. Recently the Farmers Market started hosting food trucks from the local area and feature local live bands. Located in the Anderson Center Station parking lot off of 5 Mile Road the Farmers Market opens every Saturday from 9am to 1pm from April to September.

Anderson Township has plenty of dining options and ever expanding entertainment options. In addition to Belterra Park Gaming & Entertainment (has dining, gaming, and live entertainment) a movie theater is in the works and is set to be built on 5 Mile Road and Beechmont. The below list while not listing every restaurant in Anderson includes some restaurants to consider.

Anderson Township is located approximately 15 miles via freeway to downtown Cincinnati on a route that goes through Northern Kentucky via I-275 and I-471. Average commute time to Cincinnati is 24 minutes.

The Cincinnati/Northern Kentucky International Airport is located in Hebron, KY which is approximately 30 minutes drive away from Anderson Township via I-275.

Great Things To Do In Cincinnati During The Fall

Great Things To Do In Cincinnati During The Fall The weather may have finally cooled off a bit but that does not mean ...Read more
View All